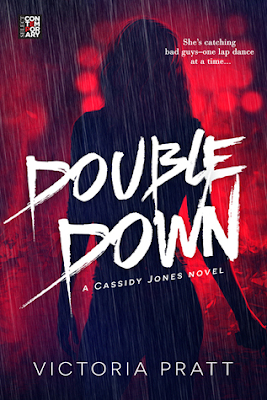 Double Down is available now from Amazon in Kindle and paperback format.

"Double Down" is the strong, impressive debut novel from actress turned author, Victoria Pratt that is riveting, unpredictable and at times downright hilarious. Cassidy Jones has never been one to back down from a challenge and for this reason she loves her job as a cop, even if she doesn't always get the respect she deserves from her male counterparts. However, her new mission places her in a situation she never thought she would find herself in...going undercover as a stripper at one of the city's most exclusive clubs. Her duty is to find out a much as she can about a mobster who is murdered on the premises and who's killer is still at large, but she wasn't counting on actually falling for the deceased's brother, Lorenzo who is a likely suspect in the case. Cassidy is set on being professional and putting her work ahead of her love life, but a girl can still have a bit of fun in the face of danger, right?

In what is expected to be the first in the series of books centred around undercover policewoman, Cassidy Jones, one finds a protagonist who is personable and relatable, but also entertaining, witty and likable. The hilarity and wonderful sense of humour of Pratt's Cassidy Jones will draw comparisons to Janet Evanovich's Stephanie Plum, but Cassidy is a greater force to be reckoned with with her tough but sexy edge. She is an extremely well written strong female character which is what is so often needed, but not granted in crime/ thriller novels. Pratt has a great ability through her use of language to bring the characters and places featured in "Double Down" to life so that they truly seem real and believable.

It is astonishing that this is Victoria Pratt's debut novel as it is slick and professionally written without the pitfalls most first time authors display. Despite it's comical edge and the conversational style employed by Pratt throughout the book, "Double Down" does not come across as too colloquial or laid back and so does not lose it's compelling and thrilling edge. It also doesn't lose any of it's suspense and strength while it manages to also be comical. Humour has it's own place in the book and doesn't interfere with the severity of the events featured. The finale is also truly unpredictable, which is again something thrillers are becoming less so these days. Yet, Pratt's creativity and ability to subtly avoid the stereotypical ensures that one is kept guessing right until the very end and there is no cause for disappointment.

"Double Down" is a powerhouse start to a new series by Victoria Pratt that is expected to be just as entertaining and exciting. It leaves one impatiently craving more Cassidy Jones and a sense of anticipation as to what is coming next. 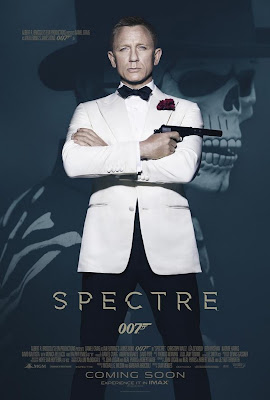 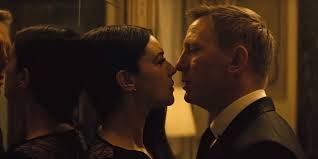