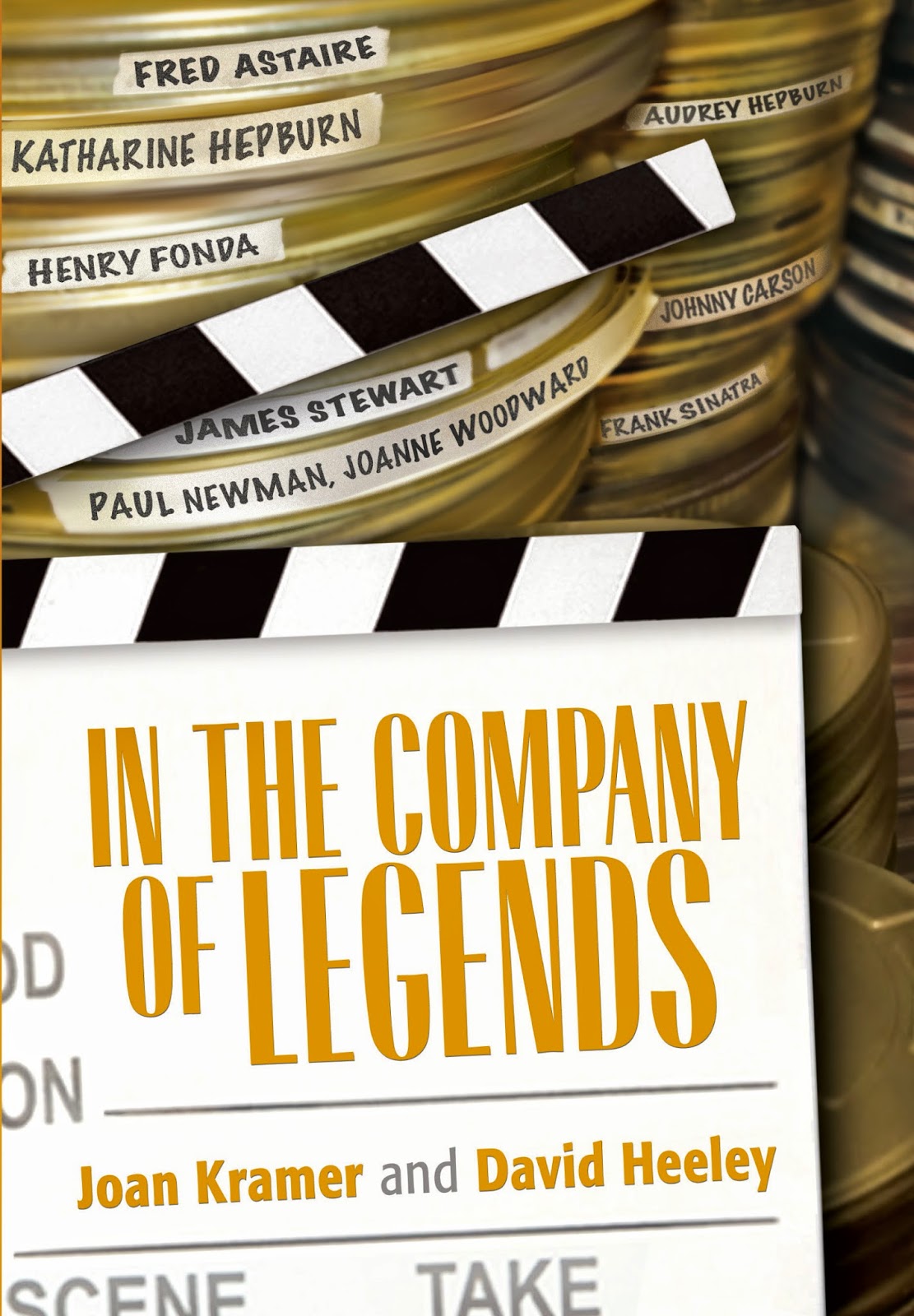 "In The Company of Legends" by Joan Kramer and David Heeley has the ability to provoke envy amongst all classic film lovers in the best possible way. Filled with professional and personal stories from behind the scenes of their critically acclaimed documentaries, Kramer and Heeley's book contains intimate details of their encounters and relationships with some of the biggest stars from Hollywood's Golden Age. "In The Company of Legends" is a completely riveting read that is respectful, thoughtful and honest.

Long time film making partners, Joan Kramer and David Heeley seemed destined to become the pioneers of classic Hollywood documentaries that they established themselves as. Their work has paid tribute to some of the great stars including Fred Astaire, Katharine Hepburn, Spencer Tracy, James Stewart, Judy Garland, Humphrey Bogart, Errol Flynn and Henry Fonda, as well as Columbia Pictures and Universal Studios. Through these projects they also encountered some of the other great names including Elizabeth Taylor, Jane Fonda, Audrey Hepburn, Olivia De Havilland, Lauren Bacall, Paul Newman, Joanne Woodward, Ginger Rogers and Bette Davis. "In The Company of Legends" is their chance to tell others of their experiences and bring readers closer to the realm of the Hollywood legends, who are both still with us and have left us. 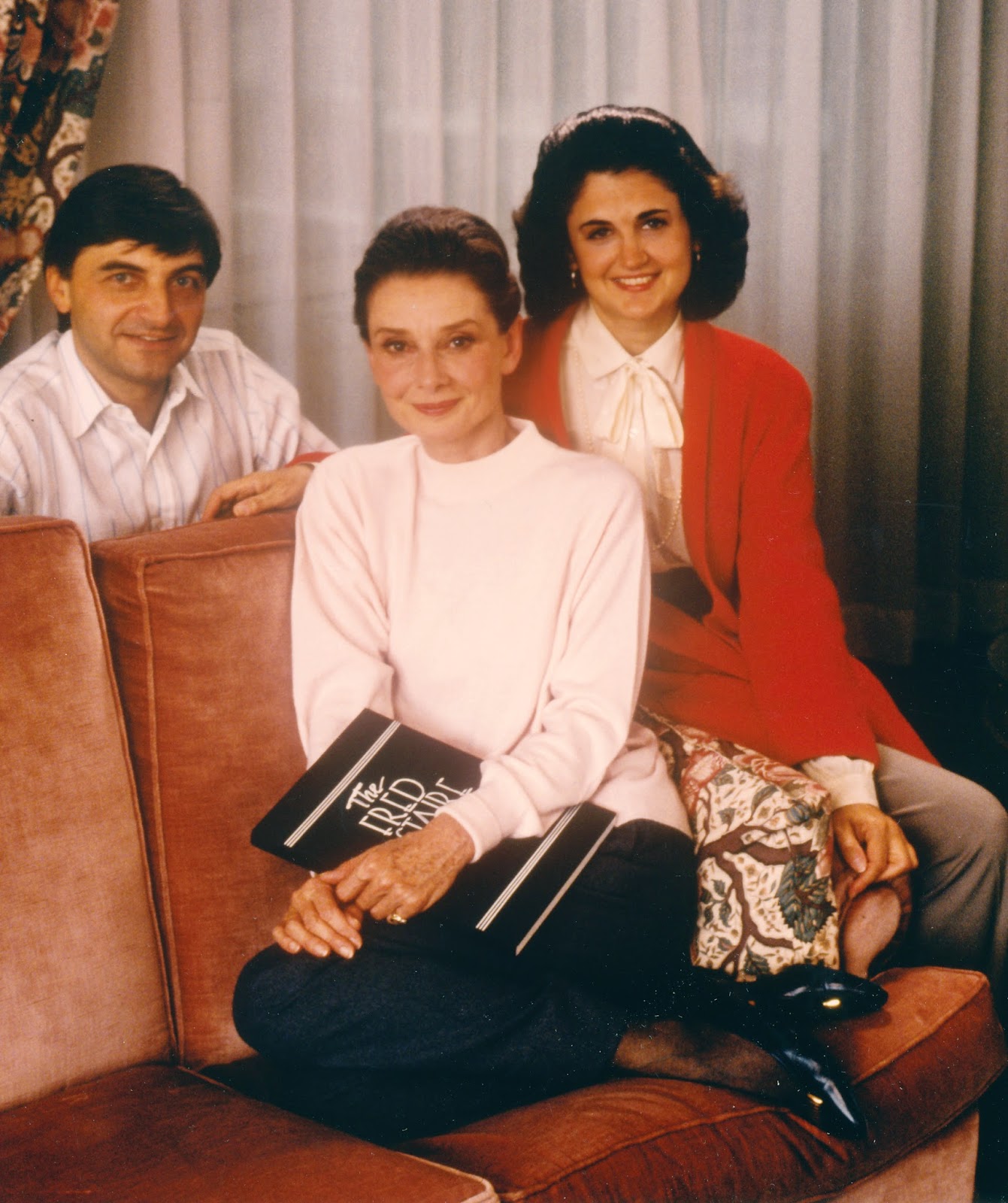 Written in conversational style which switches between both Kramer and Heeley, "In The Company of Legends" is a wonderful tribute to an age that has passed us by. Kramer and Heeley's book is unlike other old Hollywood memoirs as it draws upon the memories of the stars not from their golden years, but at a time when they too are looking back on their lives and careers. What results is something very unique which feels awfully personal and intimate. The book gives extremely vivid descriptions of how these legends lived in their later years and describes the personalities of them so well that one feels a personal connection to each one. It is also quite an emotional experience with the realisation that the large majority of the people spoken about are no longer with us, especially with the emotional connection Kramer and Heeley themselves had to the personality that is shared with the reader.

There are some wonderfully entertaining stories about each personality spoken about which makes the book an obsessive read. Kramer and Heeley share the joking nature of Paul Newman and the warmth Katharine Hepburn shared with those she trusted, as well as the grace Audrey Hepburn had become so well known for and the gentlemanly ways of James Stewart. However, what Kramer and Heely can be commended for is how respectful they are towards each and every personality they speak about as well as being honest. Not every one of their experiences with these Hollywood legends was a pleasant one, but even in these cases there is no air of spite or distaste. As Richard Dreyfuss writes in his Foreword, the two documentarians are extremely respectful and trustworthy which is why they formed lasting friendships with such personalities as Katharine Hepburn and Paul Newman and Joanne Woodward. Why people gravitated towards Kramer and Heeley is extremely evident in the way in which they have written this book.

"In The Company of Legends" is a must for any classic film fan. Joan Kramer and David Heeley's stories are absolutely riveting and as these are their personal experiences, completely different to any work previously told about the Hollywood legends they have worked with. "In The Company of Legends" is a reminder how important it is to immortalise past Hollywood stars and to make the most of them while they are still here. 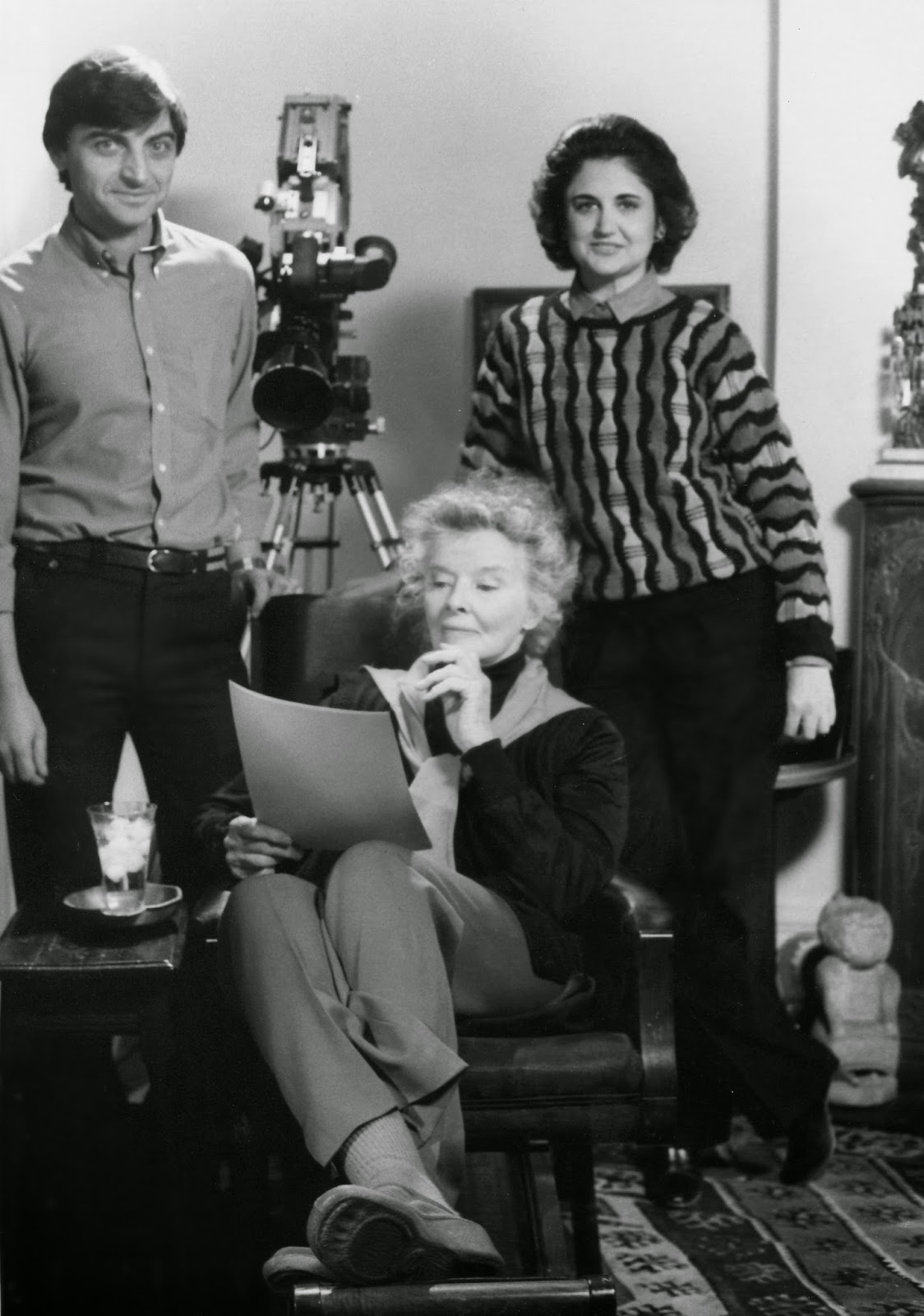