This week we spoke to action sweetheart, Tracey Birdsall! 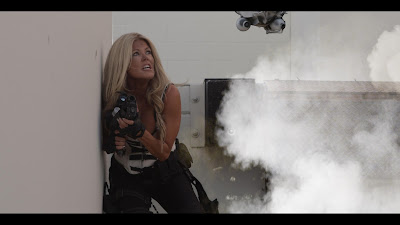 A native of Southern California, Tracey is an actress who had her beginnings in singing and modelling, but the past few year's has seen her find her niche in the action/sci-fi film genre. In 2014, she won the Maverick Award at the Action on Film Festival and recently won the Female Action Performer of the Year award at the same festival for her role in Rogue Warrior: Robot Fighter.

In Rogue Warrior: Robot Fighter, she plays Sienna, a rebellious robot-fighting arms dealer who lives on a post-apocalyptic Earth. When the cities start to fall under the control of the A.I. Scourge, a hyper-weaponized robot army, Sienna decides to leave the Earth and journey to the centre of the galaxy, seeking a mythical weapon that can neutralize any form of A.I. Pursued by giant machines, Sienna loses everything she cares about in an effort to save the last vestiges of humanity in an A.I. controlled galaxy.

We thank Tracey for the time she took to chat to us about her #Top10 favourite films! 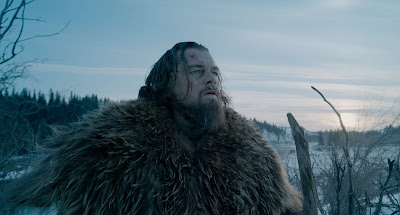 Leo took us on his journey and we felt his every feeling. Acting genius. I’ve watched it over and over! 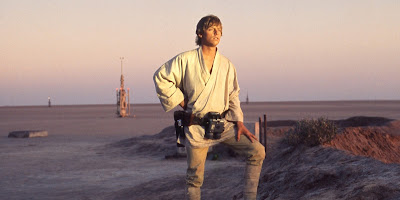 The beginning of the best movie series ever.... 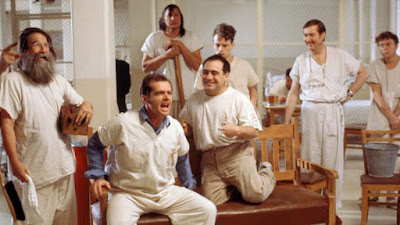 I love the directing, the chaos, the characters, the masking in this film. The whole film is simply amazing and challenging to the mind.

Simple sci-fi done right. I love the journey, the characters, the conflict due to their lack of knowledge of what surrounds them and the storyline. Not everyone loves this film, but I usually love the people who do!

A true milestone… As a lover of the TV series of the same name, this film was the epitome for a ape-loving gal like me. Once Planet of the Apes went CGI, I still loved it, but not like the real-ness of the original. Brilliant. 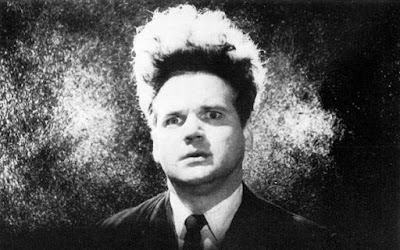 Simply a piece of art. 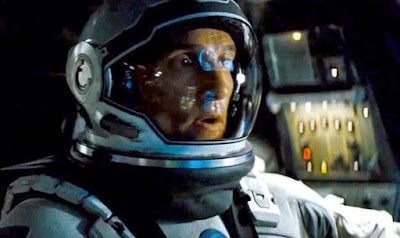 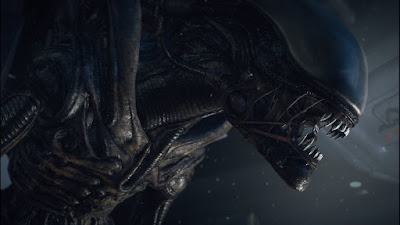 I love the sci-fi study in terror that this is. Simply a magnificent movie. 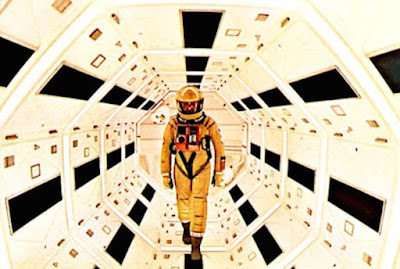 
Tracey Birdsall can currently be seen in Rogue Warrior: Robot Fighter, which is now available on Blu-ray in the United States.