Top 10 Movies Of The Decade

The Top 10 Films of the Decade
Well, I’ve jumped on the band wagon of listing the Top 10 Movies of the Decade. With the year and the decade drawing to a close, it’s time for reflection on the best made films of the decade. The following list has 10 films (not in order) which I believe are particularly memorable for one reason or another. Whether it be that they were a breakthrough in film making or it be the way they made people feel, they are all films that will be remembered and are a compliment to the films of the 2000’s. I understand that many people may feel differently to me regarding this list, but this is only one person’s opinion.

How could anyone deny the magnificence of Peter Jackson’s film interpretation of Tolkein’s “Lord Of The Rings” trilogy? All three of the films are amazing, but the third instalment, “The Return Of The King” is the most critically acclaimed and with good reason. The film won a staggering 11 Academy Awards and made $377 million worldwide. Many thought that the trilogy could never be made into a successful film as the novels were far too complex and detailed. However, Jackson was able to recreate Tolkein’s magic onto the big screen and do so in fine form. The visuals are stunning as are the costumes, make-up and special effects. The acting is superb, especially by Viggo Mortensen and Sean Astin. The movie is almost flawless. The criticism you are likely to hear about it is that it is very lengthy. 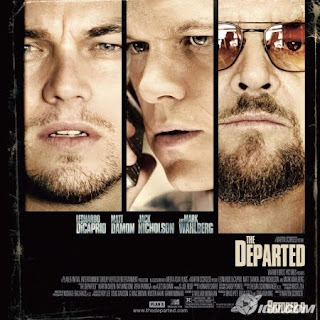 Even if mob movies are not your cup of tea, it is still extremely likely that “The Departed” will impress you. Martin Scorcese fans were ecstatic to see him get his long awaited Academy Award for this movie in both the Best Picture and Best Director categories. The film is a fine adaptation of the Cantonese film “Infernal Affairs”. The film centres around both an undercover cop in the mob and a rat in the police force in Boston, the result of which can never be good. Plenty of thrills and suspense , plus an intriguing storyline make this film more than an action film and more than a drama. is packed full of talent and has some amazing performances by the likes of Leonardo DiCaprio, Matt Damon, Jack Nicholson and Mark Wahlberg. “The Departed” could well be the best mob movie of the decade. 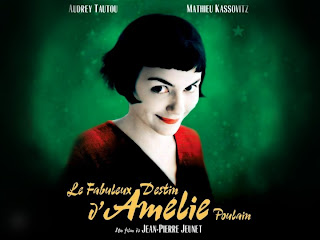 One of the most loved and talked about French films of all time, “Amelie” must have a place in this list. If you are not a foreign film lover for the pure fact that it requires you to read and watch at the same time, this is one film you should definitely make an exception for. Amelie Poulain (Audrey Tautou)is a young woman who wants to find happiness and beauty in life for herself and for those around her. The film is visually beautiful and Tautou shines as the quirky Amelie. Directed by Jean-Pierre Jeunet, this film was the feel-good film of 2001 and continues to be a favourite of movie lovers everywhere. 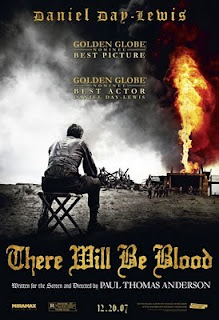 One of the greatest achievements in cinematography of the decade also comes with one of the finest performances by a male actor of the decade in “There Will Be Blood”. A film set in the turn of the century with the protagonist being Daniel Plainview (Daniel Day-Lewis), a man who travels to California in search of future business, not letting anything, including family and faith, stop him. The film is amazing to watch, with every camera angle bringing the most out of every camera shot. The visuals are breathtaking and one cannot go past praising Day-Lewis, as his performance is full of strength and power. Brilliantly directed by Paul Thomas Anderson, a cinematic masterpiece. 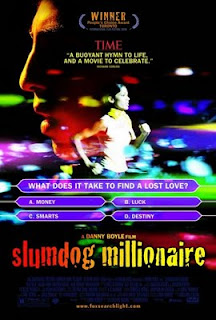 The Academy got it right when presenting its Best Picture Oscar to “Slumdog Millionaire”. This film had everyone talking. It is completely different to any other movie that has previously been released and was brilliantly adapted for the screen by director Danny Boyle. Filmed on location in India and using unknown actors, the movie creates a realistic view of slum life and one which many may find too realistic to handle. The music is amazing and the cinematography is equally amazing. “Slumdog Millionaire” is moving and is a feel good movie that is definitely an achievement in film making. 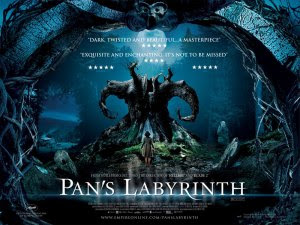 Quite possibly, along with “The Lord Of The Rings” the best achievement in fantasy of the decade. This amazing film by Mexican director Guillermo del Toro is a fantasy film, which is also a drama and a war film. Therefore, “Pan’s Labyrinth” (it’s English title) is not a children’s fantasy film, as many parents found out the hard way. It is moving, thrilling and sad. The film won Academy Awards for Cinematography, Art Direction and Make-Up and deservedly. The film is a dark fairytale like none seen before and is an absolute pleasure to watch. 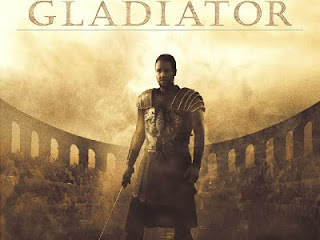 One cannot deny Ridley Scott’s “Gladiator”. The heroic story of Maximus (Russell Crowe) was a favourite at the Academy Awards and with movie fans world over. The recreation of ancient Rome and its colony was staggering, everything for the period was perfect down to the smallest detail. The film is suspenseful, moving and action-packed with amazing direction. The performances by both Russell Crowe and Joaquin Phoenix and the film is definitely one of the best of the decade and worthy of all the praise it receives. 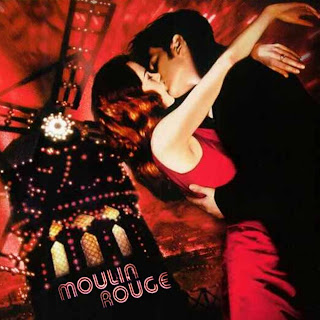 Baz Luhrmann’s extravaganza “Moulin Rouge” may not be a film for everyone as it is exaggerated and well over the top. However, it is these features which allow it to make this list. This romantic musical drama with a slash of comedy gives all its got in every song and dance and does so in a beautiful fashion. The visuals are amazing and colourful and the camera does it all complete justice. Ewan McGregor and Nicole Kidman are the perfect choices as the lead roles and show their versatility as actors in roles which no one had ever seen them in before. 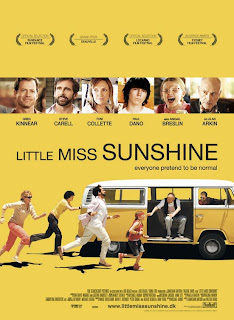 “Little Miss Sunshine” is the indie hit of the decade. The Academy Awards could not overlook this film and the fine performances in it. This film exhibits how a great film does not need over the top graphics or special effects to be successful and well liked. “Little Miss Sunshine” follows a dysfunctional family on the road as they strive to help the youngest daughter, Olive (Abigail Breslin) achieve her dream of competing in the Little Miss Sunshine beauty pageant. The film is heart-warming and funny. Alan Arkin won an Oscar for his performance as the out-spoken grandfather and Breslin earned a nomination for Best Performance of an Actress in a Supporting Role. Although quirky, it shows how families bond in a time of need no matter how dysfunctional they seem from the outside. 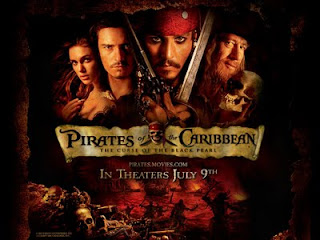 The first instalment of the “Pirates Of The Carribean” trilogy is definitely memorable and makes this list for its wide appeal . The film is so appealing as it has something for everyone, whether you are young or old, or if you are a fan of action or romance. The film was inspired by the Disneyland ride and therefore contains that Disney magic. Gore Verbinski direction is perfect as is his set design and visual effects. Johnny Depp’s performance of Captain Jack Sparrow is also extremely memorable and humorous.