Is There A Superman Curse? 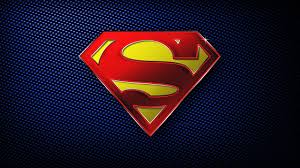 With Man Of Steel due to be released in June this year, it has prompted me into once again contemplating if there is a Superman curse.

Superman perhaps holds dear to me more than any other superhero. When I was 11 years old, "Lois & Clark: The New Adventures Of Superman" became my favourite television show and my first celebrity crush became Dean Cain. Therefore I had a big S symbol imprinted on me.

Like the majority of the population, I was disappointed with Superman Returns in 2006. I'm praying that Man Of Steel is a vast improvement, especially since Christopher Nolan is producing and Henry Cavill is playing the man himself. As a big fan of "The Tudors" in which Cavill played Charles Brandon, I think this is a great choice.

So the idea of a Superman curse both scares and fascinates me. My Superman curse knowledge consisted of only a handful of information before I started my research into the conspiracy.

Let's start with what I first knew and then we will look at the evidence as to whether there actually is a curse or if it is nothing more than a conspiracy.

"Superman" first appeared on the small screen in 1951.The television series ran for eight years through the 1950's and was played by George Reeves. Although Reeves has been in show business for years, Superman was the role that made him a household name. When fame found him, so did being typecast for further roles which made Reeves very depressed. "Superman" was cancelled in 1958 and it is said that Reeves was contemplating exhibition wrestling.

Reeves died from a shotgun wound to the head in June 1959. His death was ruled suicide, but many believe that he was murdered. The expected murder motive was that Reeves was involved with MGM executive Eddie Mannix's wife, Toni and MGM publicist, Howard Strickling was called in to fix what had gone wrong.

My second point of reference was Christopher Reeve, who played Superman in the four Superman films released in the late 1970's and 80's. Reeve had a successful acting career both during and after the Superman films. Tragedy struck Reeve in 1995 when he was paralysed as a result of a horseback-riding accident. He lived for another nine years wheelchair bound and still continued to act, before passing away in 2004. His beloved wife, Dana passed away two years after his death. 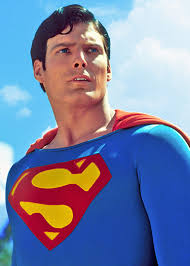 So these were the main two figures that spring to my mind thinking about the curse. I also had the notion that if you play Superman, it is almost like a curse on your career. I'm thinking particularly of Dean Cain and Brandon Routh here, and I suppose George Reeves would also fall into this category. Both Cain and Routh are still acting and have had numerous roles since there Superman days, but neither can seem to secure a main role in a big film. However, I wouldn't really see this as a curse, I would see this as more of a problem with being typecast. So I am kind of on the fence about whether this is an actual aspect of the curse or just the acting game.

So out of fear for Henry Cavill, I did a bit more research to find out if there is any more evidence to support this idea of a curse.

According to Blastr writer Don Kaye, it was Superman's creator, Jerry Siegal who put a curse on Superman when Warner Bros announced that they were making a multi-million dollar version of the DC Comics creation. Siegal and co-creator, Joe Shuster were livid that they were not going to receive a dollar from the deal and Siegal vented his anger in a press release stating that he is putting a curse on the film and hopes that it will bomb. The film didn't and another three films were made, but scandal and death riddled the cast for years.

As well as Reeve, Margot Kidder who played Lois Lane suffered a break-down in 1996. She was found hiding in a neighbours garden convinced that she had been stalked and assaulted. She also was convinced that her husband was going to kill her and lived in extreme paranoia. Kidder was diagnosed with manic-depression when she was admitted to a psychiatric ward. Lee Quigley, who played the baby Kal-El in 1978, died at the age of 14 after inhaling solvents.

In 1948, "Superman" was a serial which was shown for matinee crowds and the man of steel was played by Kirk Alyn. When the serial finished, he also played Superman in the 1950, Atom Man vs. Superman. This is another actor who fell victim to typecasting. He found it hard to secure an acting career after Superman and died of natural cause at the age of 88. 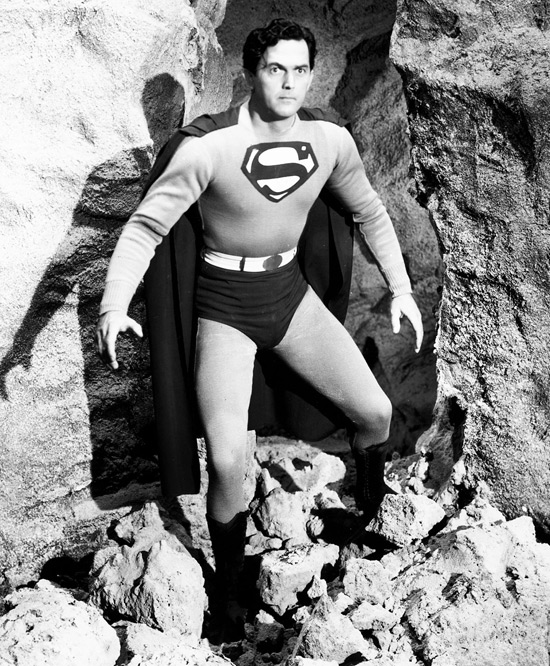 Bud Collyer, who gave voice to Superman in the 1940's radio program "The Adventures Of Superman" , has also been linked to the curse. Collyer died of a circulatory ailment at the age of 61.

Kate Bosworth, who played Lois Lane in Superman Returns, linked herself with the curse by stating that it was the curse that was the reason she and Orlando Bloom broke up.

The Hollywood Reporter reported Man Of Steel producer, Lloyd Phillips passed away on the 28th of January 2013 after a fatal heart attack.

So there we have it. There have definitely been some tragedies and scandals linked to the Superman films and serials. One could be forgiven for believing that there is a curse.

I hear you all screaming "But what do you think????"

I think there is evidence both for and against. My bottom line is that if you hear there is a curse about something, you will go digging for anything to prove that there is. So if you hear about anything going wrong or anybody passing away who has been linked to the phenomenon, you will think "That's the curse!"

As far as George Reeves is concerned, if he committed suicide, I don't believe this is part of a curse. If he was murdered, then maybe. Reeves was a victim of typecasting and reports say this led to his depression. I don't think typecasting is part of a curse. As I said before, it is part of the acting game. Reeves, Cain and Routh aren't the first people to be typecast to particular roles and they sure as anything won't be the last.

The reason I say that if it was suicide it doesn't point to a curse and if it was murder maybe is because suicide would have been his choice while murder wasn't. I believe that if it is a curse, things happen beyond your control. So if any part of the Superman phenomenon is cursed, I would have to say it is the 1970's-80's movies as the things that happened to these cast members aren't by choice. So maybe Siegal somehow did place a curse on the films, just not in the way which he thought he was.

I don't believe that the curse had anything to do with Alyn or Collyer as, as morbid as it sounds, everyone dies eventually.

So my theory is that because a curse is spoken of and we hear anything to do with Superman that sounds a tad scandalous or morbid, we automatically link it to a curse. There could be one, but I just think it is more evident in one Superman period than others.

We have forgotten one person who has played Superman who's career has just gone from strength to strength after his performance. It isn't the same Superman you are thinking of, but Ben Affleck portrayed George Reeves in Hollywoodland. Since he has, he has made three successful films including Best Picture, Argo. Perfect evidence against a curse. There are various other examples like this. Teri Hatcher didn't seem to have too bad a time after Lois & Clark, being a Bond girl and a Desperate Housewife. 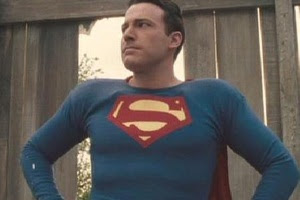 So let's see how Man Of Steel goes. Henry Cavill, Amy Adams and Russell Crowe may be fine yet.