12 Films that should be on your Sydney Film Festival Wishlist 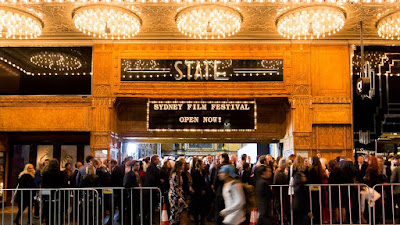 After the lanch of it's always wonderfully diverse and exciting program last week...the countdown is on to the 64th Sydney Film Festival!

The festival, which will run from June 7-18, is growing every year and this year promises to be a greater celebration of cinema and it's magic than ever before. Although the festival itself is one of the oldest in the world, the Official Competition is in it's 10th year and this year 12 films are all in the running for the coveted winner title. This year will see the return of the ever popular Festival Hub and special guests include such names as David Wenham, Ben Mendelsohn, Vanessa Redgrave, Bong Joon-Ho and many more.

With 288 films from 59 countries being shown during this year's festival, there is something for everyone to see. Movie Critical has put together a diverse list of 12 films that should be on your wishlist for this year's festival and even if you feel like all 12 are not your cup of tea, you will be sure to find a couple that will make your festival experience all the more enriching. 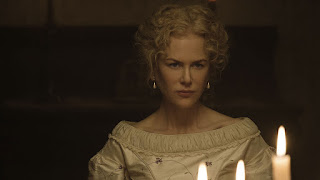 \\
Straight from it's premiere at the Cannes Film Festival, Sofia Coppola's much anticipated The Beguiled will be competing in competition at the Sydney Film Festival. Adapted from the Thomas Cullinan novel of the same name, the film is set during the Civil War at a Southern girls boarding school where a mysterious injured soldier (portrayed by Colin Farrell) arrives and disturbs the peace. The Beguiled has an incredible cast which includes Nicole Kidman, Farrell, Kirsten Dunst and Elle Fanning and holds the promise of being visually delicious and stunningly atmospheric. It is Coppola's first film since 2013's The Bling Ring, which was also part of the Sydney Film Festival that year.

#2 My Life as a Zucchini 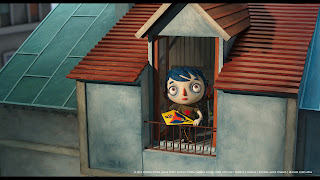 My Life as a Zucchini is part of this year's Family Films program at the festival and is a must see. Claude Barras' film was nominated for Best Animated Feature at this year's Academy Awards and the Sydney Film Festival will be screening both the French version with subtitles and the English version for younger audience members. This unique stop-motion animation tells the tale of young Zucchini as he finds his way as a recent orphan and deals with important issues in a non-threatening, but realistic way which members of the whole family can enjoy. 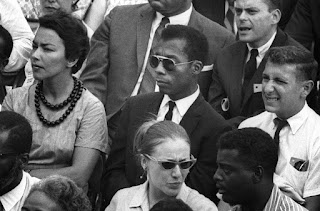 I Am Not Your Negro is an absolute must see. Raoul Peck's Oscar nominated film is part of the Official Competition and won the People's Choice Documentary Prize in Toronto. The film uses the intriguing works of James Baldwin and the writings he wished to put into his unpublished book regarding black rights. Baldwin's own words are narrated by Samuel L. Jackson and archival footage is used to bring extra meaning to Baldwin's words. I Am Not Your Negro is highly relevant even today. Producer Hebert Peck will be a guest at the festival and will be participating in an extended Q&A following the Tuesday screening. 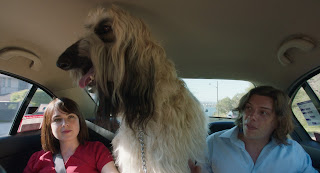 Australian film royalty, David Wenham makes his feature film directorial debut with Ellipsis, a sweet and endearing love letter to Sydney. The film follows Viv (Emily Barclay) and Jasper (Benedict Samuel) as they get to know each other while taking in the sights of the city from Bondi to Kings Cross. Made in the same fashion as Richard Linklater's Before Sunrise, the film was shot in only ten days. Wenham will be on hand to introduce his film and is also the special guest at the Ian McPherson Memorial Lecture with David Stratton. 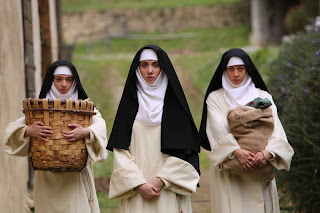 After screening earlier this year at Sundance Film Festival, The Little Hours promises to shock with it's ballsy story of raunchy and atypical nuns in a 14th century convent who wreck havoc on their home when a new workman arrives. The Jeff Baena written and directed film has a unique brand of comedy that could either insult or leave people in hysterics with it's notable cast including Alison Brie, Aubrey Plaza, Kate Micucci and Dave Franco. 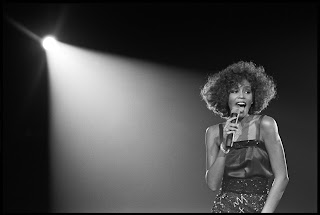 A film not just for fans of the late and great diva, Whitney: Can I Be Me is a comprehensive and touching look at a talent taken all too soon. Nick Broomfield's (who will also be attending the film festival) latest documentary explores the life of Whitney Houston with never before seen backstage footage and revealing interviews with the woman herself, friends and those she worked with. Of course, it is also a celebration of her music and much of which is included in the film. 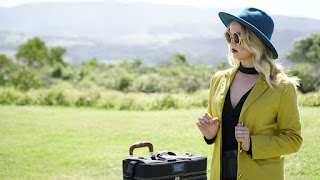 Rip Tide will be making it's World Premiere at Sydney Film Festival on Saturday June 10 and is the perfect film for young adults with it's focus on the moment you take control of your life and decide who you want to be. Filmed on the Illawarra coast, Disney star Debby Ryan makes her Australian debut in a film that embraces life, romance, friendship and, of course, surfing. 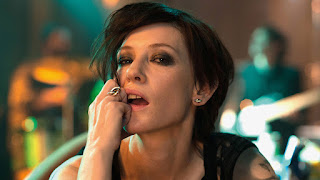 Cate Blanchett absolutely stuns in Manifesto, a film made to honour some of the most influential art manifestos of our time. Blanchett is an absolute chameleon playing 13 different roles from a homeless man to a newsreader in Julian Rosefeldt's film and she was met with overwhelming praise when the film debuted earlier this year at the Sundance Film Festival. 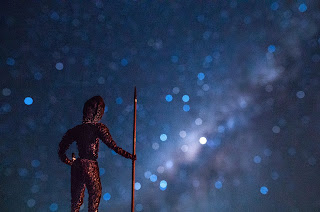 Warwick Thornton's We Don't Need A Map is not only the festival's Opening Night film, but also part of the Official Competition. The Southern Cross is an image almost as recognisable and iconic as the Australian flag, but Thornton explores in his documentary the true meaning behind the constellation to the people who have been here longer than us and works to understand it's symbolism. A film that is informative, but also wildly entertaining with a wide range of footage and visuals. Warwick Thornton will be on hand to present his film at the festival. 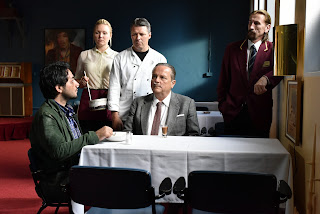 Also in competition at the festival, The Other Side of Hope is highly relevant as it shines a light on the Syrian refugee crisis. However, Aki Kaurimaki has achieved the incredible task of taking this tragedy and creating a respectful and amusing comedy. His film follows the unorthodox friendship between a Syrian refugee and the manager of a restaurant he finds work in. Sherwan Haji, who plays refugee Khaled will be a guest at the festival. 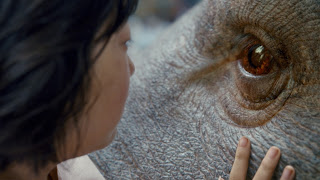 The first ever Netflix film to appear at the Cannes Film Festival, Okja is the Sydney Film Festival Closing Night film and one of the only chances you will get to see it on the big screen. Despite the film being shrouded in controversy due to the tense relationship between Cannes and Netflix, Bong Joon-ho's film has been met with praise due to the unexpectedly sweet relationship between a girl and her best friend who just happens to be a super-pig. Also starring Jake Gyllenhaal and Tilda Swinton, Okja is a spectacular way to finish your Sydney Film Festival experience. 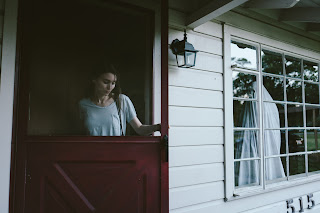 Shot in secrecy, A Ghost Story is a quiet film that looks at love and loss in the most unique of ways. David Lowery's film tells the story of a widow (portrayed by Rooney Mara) who is visited and watched upon by her late husband (Casey Affleck) as she learns to mourn and move on. A Ghost Story promises to be haunting, but beautiful and memorable.