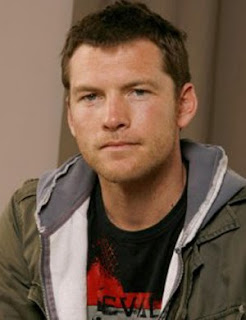 For Movie Critical’s first Rising Star, we have chosen Sam Worthington. Worthington shot to international stardom with his role as Marcus Wright in “Terminator Salvation” and plays the lead of Jake Sully in the highly anticipated “Avatar”. He is quickly becoming one of the most recognised action stars in film today, but his roots don't lie in this film genre, as many Australian film fans will know.

Worthington was born in Perth, Australia on the 2nd of August 1976. He did not always aspire to be an actor, but his life changed when he accompanied a friend to his audition at the National Institute of Dramatic Art (NIDA). NIDA is known for being extremely hard to win a place in, so they must've seen something very special in Worthington as he was accepted, while his friend wasn't. After starting his career on stage, he was soon being cast in roles in such Australian TV shows as "Water Rats" and "Blue Heelers".

His first film role was in "Bootmen", a film in which he has admitted to not learning much about tap dancing during, even though that is what the film is about. This was followed by roles in "Dirty Deeds", "Gettin' Square" and "Thunderstruck". However, in 2004,it was his role in the multi AFI award winning film "Somersault" that won him critical acclaim and secured his place in amongst Australia's acting elite. He won the Australian Film Institute's award for Best Actor in A Leading Role and from here the sky was the limit.Before entering the USA market, he also played the lead in the 2006 film version of "Macbeth" and also appeared in the giant crocodile film,"Rogue". 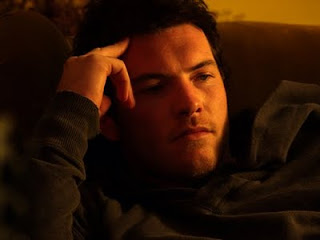 Since then, Worthington stole the show in "Terminator Salvation" and hasn't looked back. Besides "Avatar", he is also starring in the upcoming "Clash Of The Titans" which is to be released in early 2010. Worthington, for the time being, has seemed to find his niche in action film, but from he previous roles it is clear to see that he will not have a problem fitting into other film genres in the future.